How did Greta Thunberg become such an influential activist? 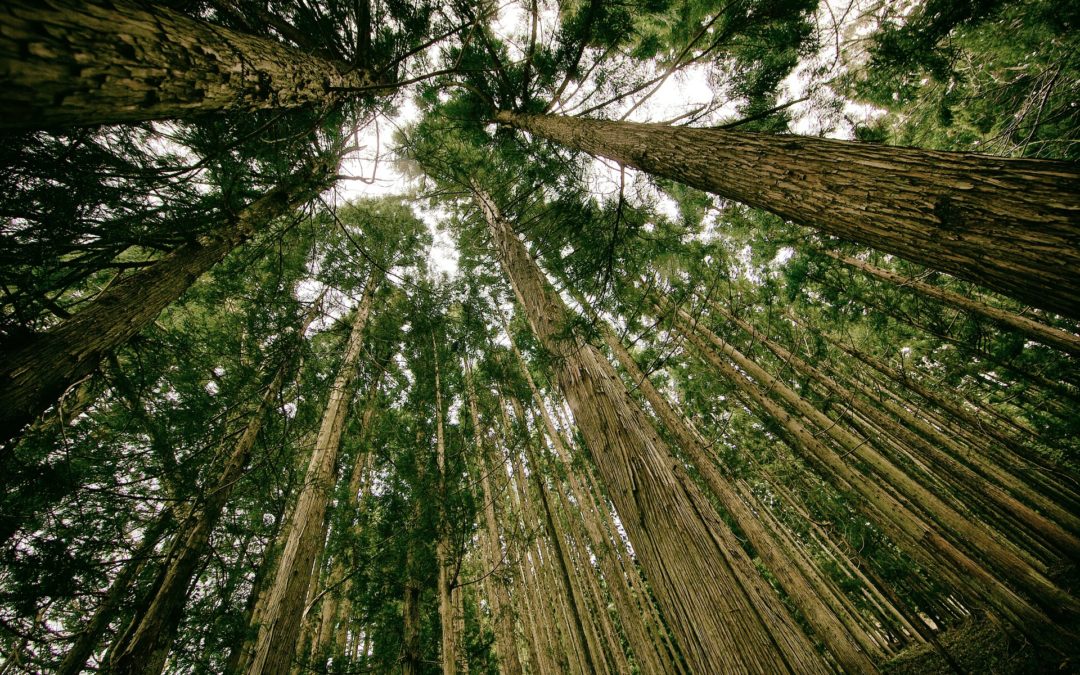 We
have all heard of Greta Thunberg, a Swedish schoolgirl who moved
millions of people by her speeches and created one of the fastest
growing movements in history whilst being only 15. This certainly is
an achievement, but how did she managed to become one of the most
influential people of 21st
century
in less than a year?

At
first let’s take a closer look to beginning of her history, in BBC’s
documentary film called “Climate Change – The Facts” Greta said
that she got concerned about climate change when her teacher
mentioned it to her class. She revealed that she decided to read more
about it and the more she understood it the more concerned she was.

In
the interview we learn that when Greta learnt enough about climate
change to see that it is a global wide threat to life on Earth she
became so sad she’d stop going to school or even talking. This has
lead for her to decide to do something about the issue which resulted
in her going outside the Swedish Parliament to strike and demand
politicians to do something to tackle this problem. She said that
first day she sat alone but at the second day people have started to
join her.

This
was clearly the moment when Greta did something we all should do a
long time ago, act instead of talking. Everyone heard about climate
change at least once in their lifetime whether they believe in it or
not. She combined two basic aspects of a good campaign, she gives
inspiring and informative speeches which sometimes even sound like a
threat to establishment, for example part of her speech at last
year’s COP24 conference in Katowice where she said “change is
coming whether you like it or not”. Another crucial part of good
campaign which she represents are actions and she’s done many of
them. The fact that at 15 she’s been mature and brave enough to go
and strike outside Parliament all alone shows how inspiring she is.
By combining these two factors she became an inspiration for many
people and this lead to her mobilizing over 1.5 million students to
skip school and strike for their future on 24th
of May. She’s a real life example of her quote “you are never too
small to make a difference”, from being a schoolgirl just like many
other she became an inspiration and icon for millions.

Overall her brilliant speeches and bravery which she has shown since start of Fridays For Future movement inspired millions and started global revolution like the world has never seen before.