Biography of the guests 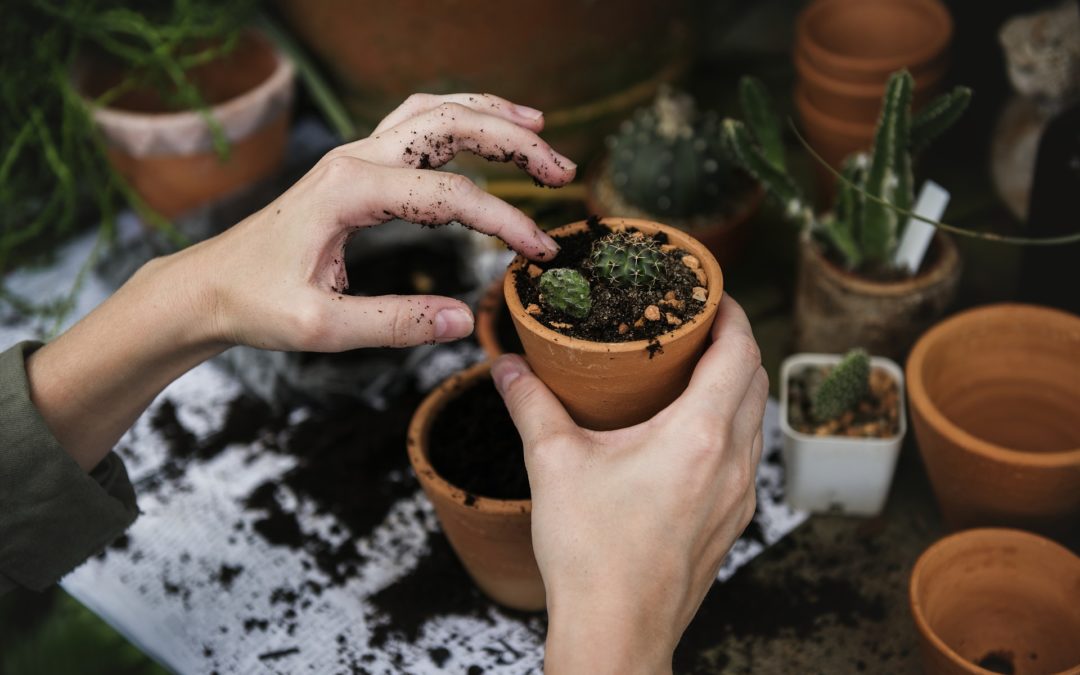 Anja Kollmuss: Anja is an independent policy analyst and communications expert on climate mitigation policies at the global and EU level. She did a MA in Urban and Environmental Planning from Tufts University.

David Fopp: He is the director of TP1 (theater & pedagogy, theory & politics) in Stockolm and Berlin. He studied philosophy and theater at University of Berlin and at the Ecole Normale Supérieure.

Deborah Detka: Deborah is master’s student in sciences of the atmosphere at the Innsbruck University. She is doing her thesis in meteorology. She helps the participants with their scientific questions during the SMILE.

Eric Lainey: He is psychiatrist and works at the center of sleep in Geneva. He is member of the association of doctors for the environment.

Ernst Ulrich von Weizsäcker: Ernst is a German physicist and biologist. He worked in the UN in New York and in the Institute for European Environmental Policy in Bonn. He founding the Wuppertal Institute (an environmental think tank) in 1991. Weizsäcker, was elected member of the Bundenstag in 1998.

Greta Thunberg: She is a Swedish activist who at age of 15 began protesting outside the Swedish parliament for combat climate change.

Guillaume Durin: He is researcher at CEDRATS (Center of Documentation and Research about Social Alternatives). Guillaume participated at the Alternatiba movement in 2015. He did a thesis in political sciences at the University of Lyon.

Jacques Dubochet: He is a Swiss biochemist. He received the chemistry Nobel Prize in 2017. He is activist in the association Grandparents for the climate.

Jean-Pascale van Ypersele: He is professor of climatology at Louvain’s catholic university. He is member of the Center of research of the Earth and the Climate Georges Lemaître. He was vice-president of the work group of GIEC in 2007 when the GIEC won the Nobel prize with Al Gore.

Julia Steinberger: She is professor of social ecology and ecological economics at the University of Leeds (UK). Her research concerns the connections between resource use and societal performance.

Kaveh Madani: He is a ex-deputy of Iran’s department of environment. He did a PhD in Civil and Environmental Engineering at the University of California, Davis in 2009.

Lilian Schuster: She is master’s student in sciences of the atmosphere at the Innsbruck University. She studies climatology and the glaciers. Lilian helps the participants with their scientific questions during the SMILE.

Nick Bryer: Nick Bryer is a manager at 350.org. He worked to Oxfam International. He has a bachelor of arts from Birmingham University.

Payal Parekh: Payal Parekh is the global managing director for the NGO 350.org (organism fighting for the exit of fossil energies). She did her PhD in oceanography at MIT (Boston).

Roger Hallam: He is a British environmental activist and founder of Extinction Rebellion with Gail Marie Bradbrook. He has worked like an organic farmer in Wales. He did a PhD in civil disobedience at King’s College London.

Rupert Read: He is a spokeperson for Extinction Rebellion. He studied philosophy, politics and economics in Oxford. He is influenced by the philosophe Wittgenstein. He is member of the Green Party.

Victoire Guillonneau: She is in charge of communication in Paris for the NGO 350.org.